News Flash: You are not stuck with the badly designed key that came with your car. There are more durable options.

The problem with making the remote and the chip key as one piece is that if the remote breaks, or the chip stops working, you have to replace the entire key. But if the chip key and the remote are two individual pieces, then you only have to fix the part that broke. This saves you money!

The first picture is a remote head key from a late model Ford F-150. As you can see in the picture, it was heavily used to the point that it stopped working entirely. The chip was damaged so the truck wouldn’t start, and the buttons no longer locked or unlocked the truck. The solution was to make a separate chip key and program a separate remote.

The second picture shows a Ford “flip key” where the blade of the key broke out of the housing. The lock and unlock buttons still worked so we just put it on a key ring so it can be used as a remote, and made a separate chip key to crank the car.

If you have a damage car key, give us a call. We might be able to offer a similar solution. 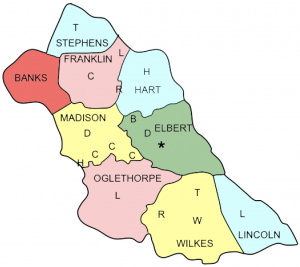